Brendan grew up in West Chester, PA as a devoted son to Robert Rosko and Susan Pollock and a loving brother to Meghan Rosko.

Brendan got a lot out of his short life and gave even more.

He inspired children, impressed family and friends, and wowed bystanders when sharing his talents, passions, and his life.  Brendan attended West Chester public schools, played little league baseball, and competed on local swimming and diving teams.  A 2010 graduate of B. Reed Henderson High School, Brendan was studying chemical engineering at the University of Pittsburgh.

​To younger children, Brendan was an inspiration, coach, and role model, showing them how to swim and dive, playing with them in the pool, and protecting them as a lifeguard.

To his parents and grandparents, he gave them joy and pride, as they watched him master one skill after another, spanning science, music, and languages, movie trivia, sports and athletic activities.  They found his devotion to mentor young children and care for animals even more impressive.

To his sister and many friends, he was a source of laughter, companionship, and encouragement.

Brendan loved learning new things.  A music lover, he taught himself the acoustic guitar.  While working at a local restaurant, he taught himself Spanish with the help from Latino co-workers.  During a trip to Barcelona, he was disappointed to learn the people spoke Catalan rather than Spanish but found a way to communicate anyway.  A natural athlete, Brendan was quite good at baseball, swimming and diving.  In his free time, he enjoyed wake boarding, snowboarding, tubing, water and snow skiing, Ultimate Frisbee and flipping through the air with or without a trampoline.

Brendan enjoyed visiting new places with his family such as London, Paris, Belize, Spain, and various U.S. vacation spots, including Sunset Beach NC.  But the lake house in the Poconos was his favorite home away from home.  The family enjoyed countless weekends there with Robert navigating the boat and kids trailing behind in tubes, water skis, or wake boards.  Brendan often wowed other water enthusiasts by doing 360 degree spins through the air on his wake board.  He loved PA sports teams (both Philadelphia and Pittsburgh) and enjoyed taking in Pirates games and touring Pittsburgh while attending Pitt.

Brendan left his family and friends with many great memories, such as these shared with his sister Meghan on Facebook:

“My favorite memory was in seventh grade at your house.  Brendan was making me Mac-n-Cheese while wearing these fluffy girlie slippers, and I couldn’t stop laughing because he was so serious about it.  LOL”

“I will always have fond memories of Brendan at the West Chester Golf & Country Club, jumping on your trampoline, and playing Dance Dance Revolution on the beach.”

“Immediately, I flashed back to all my memories of the summers with him at the country club.  Your brother was such an amazing person. He never failed to make me laugh, and I will never forget him.”

“Tubing, hanging out at my house and yours, playing tag, and sledding down the huge dirt hills in the muddy park behind my house…countless great memories with a great guy.”

“I was friends with Brendan in elementary and middle school.  He was a great friend and will be remembered by everyone he met.”

“Brendan was like a brother to me and will really be missed.  I knew I could count on him when I needed a laugh or just a good time.”

“I have so many beautiful memories of us as little kids and Brendan always messing around with us just like typical brothers do.”

“He used to walk in while we were playing just to pick on us.”

“I will cherish the countless memories I shared with Brendan for the rest of my life.”

“I have so many unforgettable memories from all those summers, especially the end of the year banquet party.  Your brother was such a great guy and even better guardian angel.”

“Brendan had the biggest heart.  The childhood memories we have together with him will be with us forever.”

“Brendan introduced me to new music, tried to get me to be more social, helped me learn to slalom ski and wakeboard at the lake house….the list goes on.”

“Thinking of him makes me smile, and I will miss him and will continue to miss him dearly.”

“Growing up he was my biggest role model and best friend.  So many memories have been flooding back and I can honestly say that if it weren’t for our friendship, I would not be the person I am today.”

“He will never be forgotten.”

“Chocolate popsicles, Psych marathons, and cuddling with Zoe the cat and Sadie the dog will be the simple memories I will miss the most.  Love you big brother.”  Meghan

PayPal is a very secure way to donate and you do not need a PayPal account.  It accepts all major credit cards.  You can also send a check to: 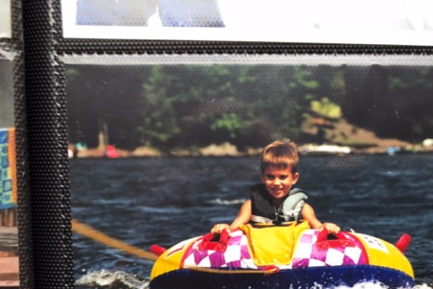 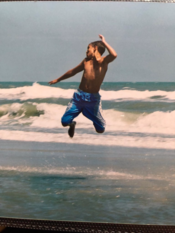 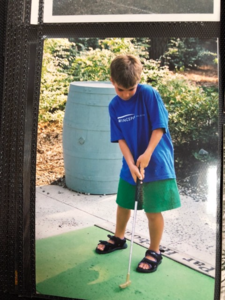 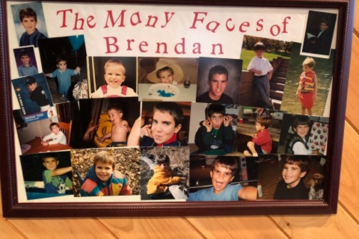 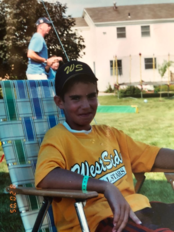 The Foundation is a qualified 501(C)3 charitable entity 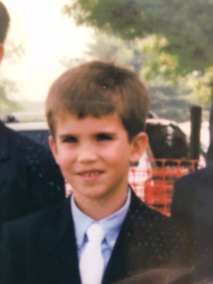 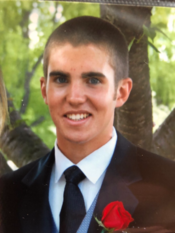 The Foundation is a qualified 501(c)3 charitable entity